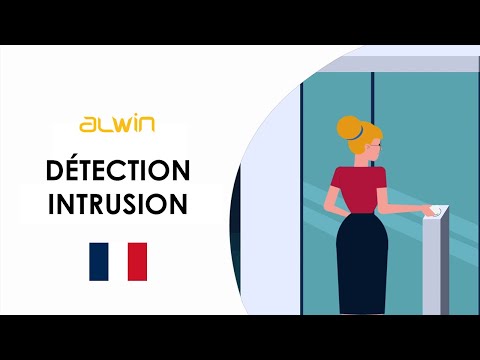 If you need to reinforce the security of your site’s perimeters, our ALWIN solution offers an intrusion detection module that provides real security, either natively or through interfaces with the most effective intrusion detection systems on the market.

upstream of the buildings, at the property line via physical or virtual fences.

inside the premises to detect any movement.

Intruder alarms are part of security systems, deployed to detect intrusions and sound and/or visual alarms.

In professional environments, intrusion detection is often centralised on the same interface as access control systems in order to communicate and escalate alerts in interaction with other systems such as video protection, SSI etc…

The intrusion detection module of the ALWIN centralised supervision software will allow you to stay informed of any suspicious incident through real-time feedback of the triggering event, in pop-up notifications, flashing of the relevant icon on a dynamic interface, opening of the camera stream and feedback of the information in a log dedicated to intrusion alarms.

The interaction between the software elements reduces the reactivity time of the agents and accelerates the launching of the procedures to be followed. 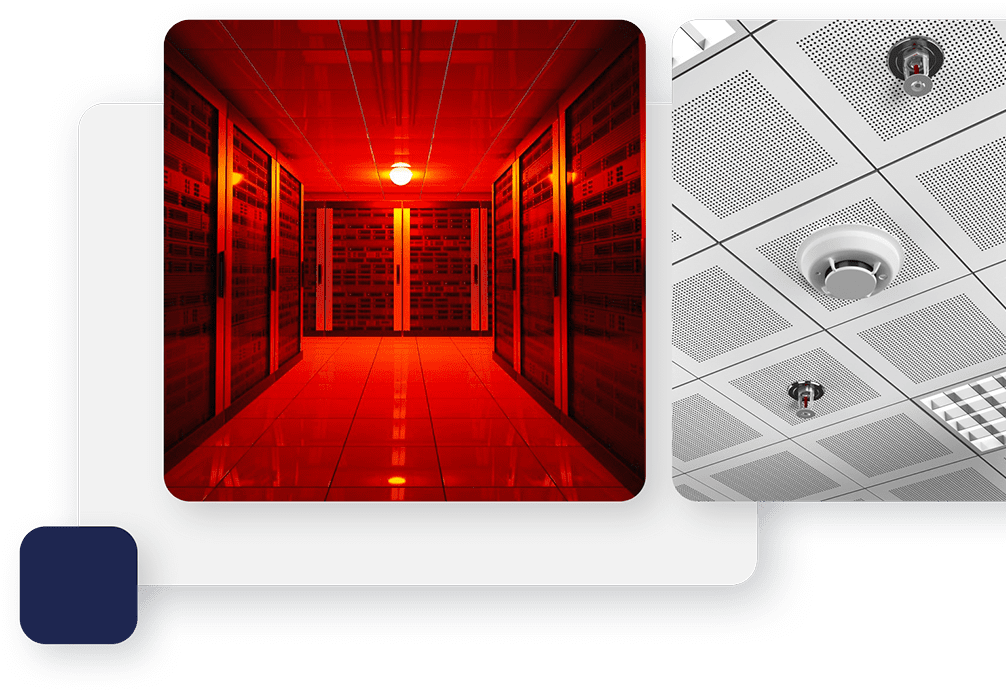 As an operator, you can consult the history of your group activation/deactivation and point ejection events whenever you want. You can also consult all the alarm feedbacks from the intrusion control unit.

What are the features of an intrusion detection system?

alarm status of each intrusion group

to stop the sirens